State Paper Metal has the most competitive daily scrap metal prices in Toledo. Stop in and get a quote for your aluminum, copper, brass, and other scrap metals.

Learn More About Our Recycling Services 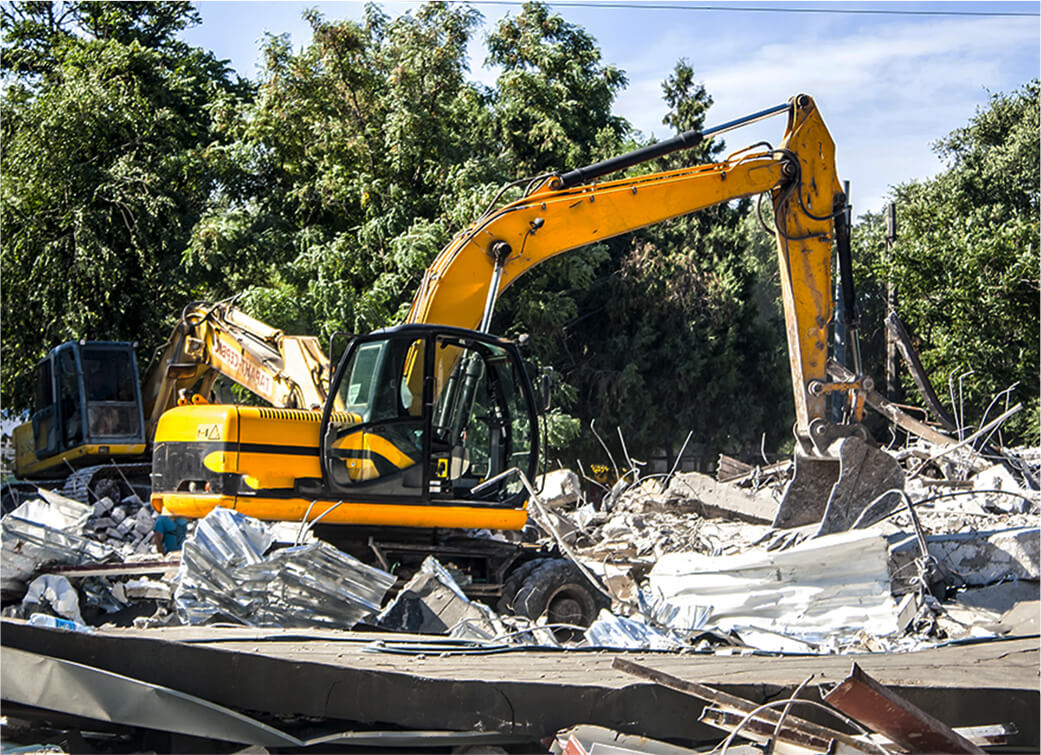 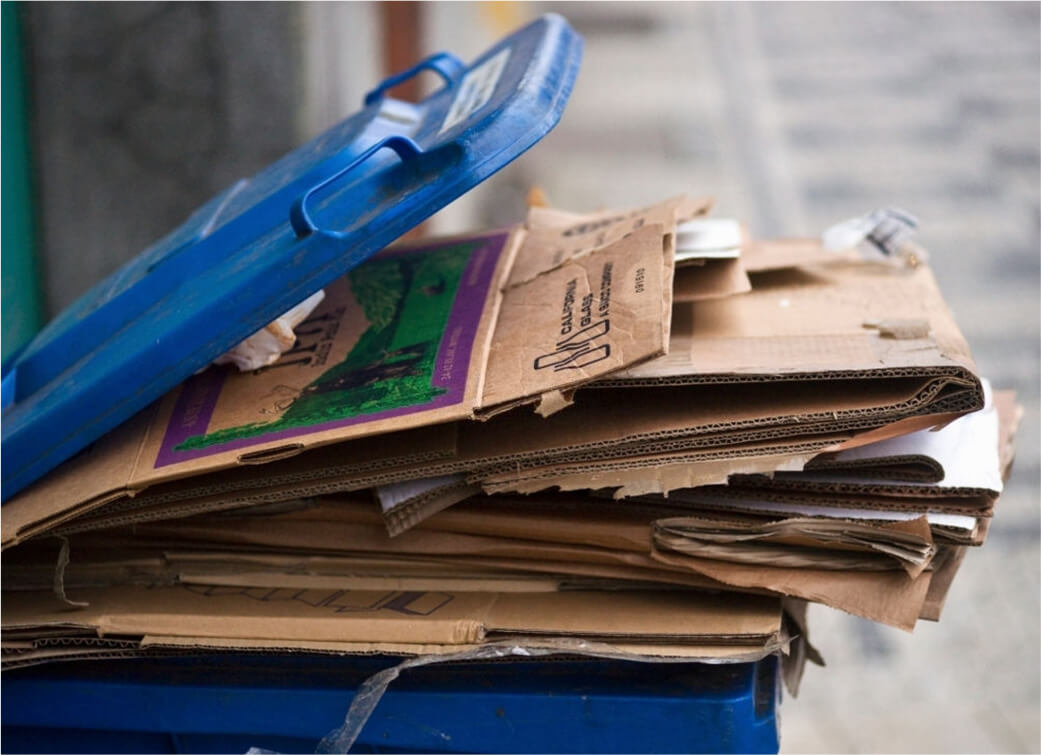 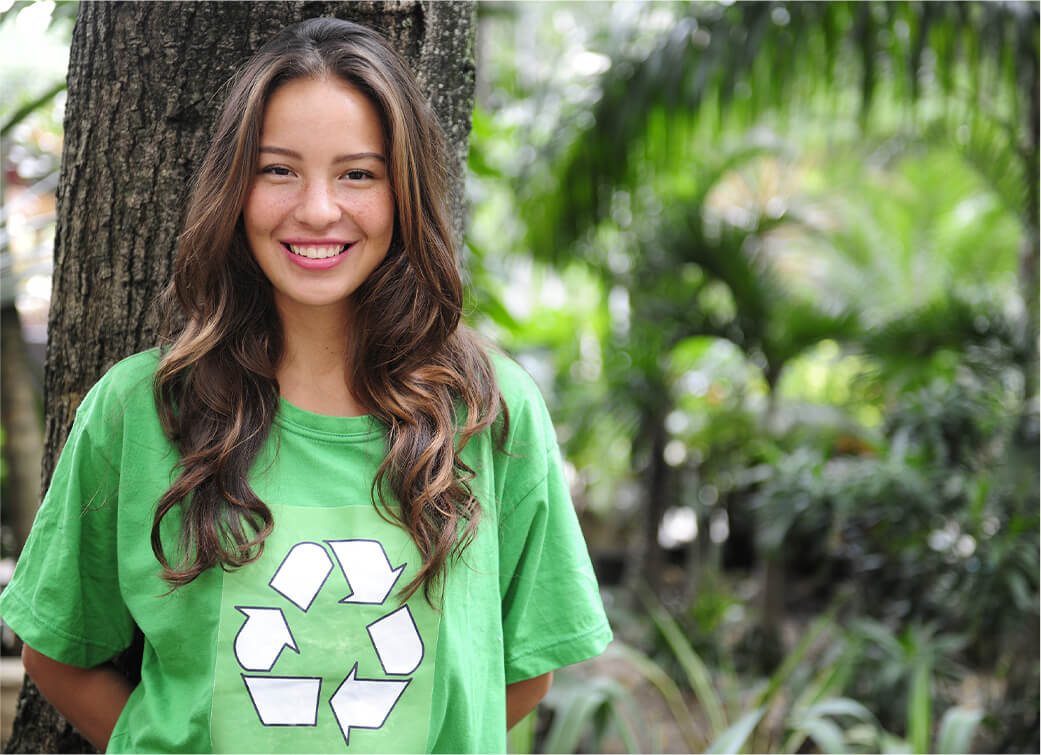 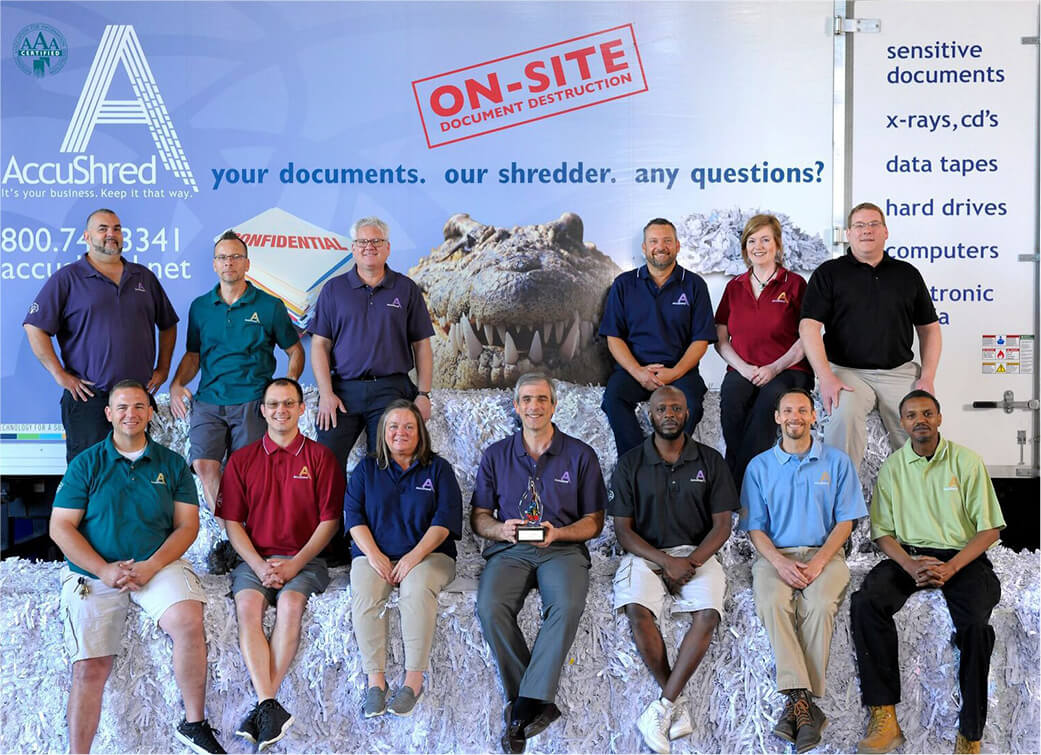 About State Paper and Metal

Morris Gudelman started the company in 1939. He handled scrap paper, iron and other metal, and rags in the company’s original location on Woodruff Avenue near Cherry Street. The company was then called State Iron and Metal Co. Morris’s nephew, Norman Gudelman, immigrated to the United States from Israel and joined his uncle in the company in 1958. Three years later, he and the late Ralph Worshtil bought the company and moved it to the present location on Central Avenue.

Barry Gudelman, Norman’s son and the current President, and Mr. Segall, the Vice President, said the company has gone through a number of transformations. The central recycling items during each transition included paper, waste paper, and nonferrous metals such as copper, brass, and aluminum. Business is a mix of drive-up customers unloading their pop cans to industrial and commercial firms that hire State Paper to haul away tons of office waste.

When a Data Breach Occurs from the Inside

Your organization has, most likely, company policies on cybersecurity and data protection, and you[...]

The Most Important Thing You Can Do When Discarding Old Computers

When your business is cleaning out old equipment or upgrading to new hardware, you’ll want to be[...]

Insurance Companies are Often a Target of Cyber Attacks

Financial companies and healthcare facilities have been known to attract would-be cyber criminals.[...]

See How Recycling Saves Our Environment

Try out our Environmental Savings Calculator and see how your contribution stacks up!

Have A Question For Us?

Fill out the form below and a State Paper and Metal representative will be in contact with you within 24 hours.